Tier 1, 2 & 3 teams – can only use guest players from a lower age group, or lower division/tier

No player will be allowed to play on more than one team for the tournament.

Any team found to have played an ineligible player will forfeit the game. 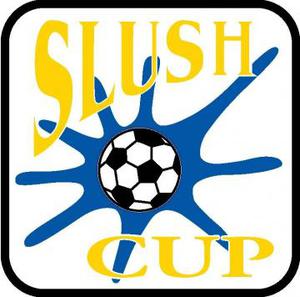